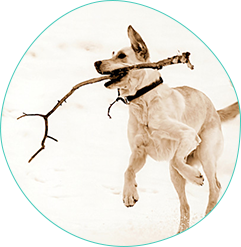 House-Training of dogs usually consists of potty training your dog. Potty Training is an important aspect of training your dog. Surely you don’t want your dog to do their business in your home and make a lot of mess. House-Training your dog can be really fun and can obviously help you to build a bond with the puppy. But if the training there can be some reasons because of which you are not able to house-train your dog. You can also consult the best dog trainer in Delhi for free.

These could be the reasons for you having trouble to house train your dog:

So these were the most common mistakes that many of you make during the House-Training procedure. Please know that not you nor I can adjust and start learning on the first go in a new environment, we too need time and so they. Give them time and practice as often as you can but make sure that the practice sessions are short and fun, don’t let your dog lose interest in you.

For more such training routines and regimes register to The Whoof Whoof. 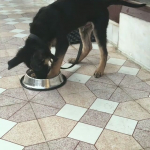 How to mentally stimulate your dog Next

Login with your Social ID